Divided into four chapters, the new publication “Sasuke” presents an organized collection of Fukase’s cat photography. Sasuke (and later Tomoe) was a faithful companion to Fukase, and became a regular subject of his photography. As with his most famous series “Raven”, Fukase’s photography features self-projection of the artist into the subject.
Fukase took the cats with him everywhere he went, and decided to explore a new practice with his animal friend. A vivid, extraordinary series of photographs that demonstrate Fukase’s technical and visual inventiveness.

“I didn’t want to photograph the most beautiful cats in the world, but rather to capture their charm with my lens while being reflected in their pupils. One might accurately say that this collection is really a ‘self-portrait’ for which I adopted the form of Sasuke and Momoe.”
— Masahisa Fukase

The book includes texts by Tomo Kosuga, founder of the Masahisa Fukase Archive.

Please note that this version includes Japanese text only. 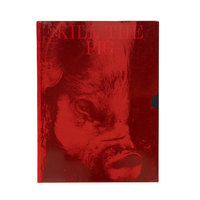 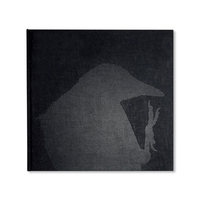 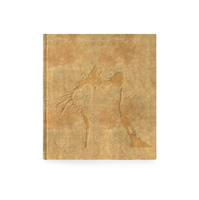 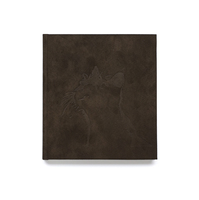 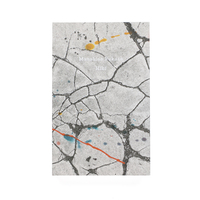 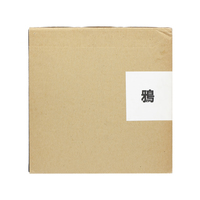 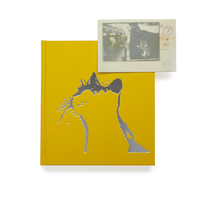 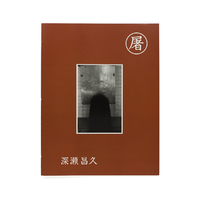 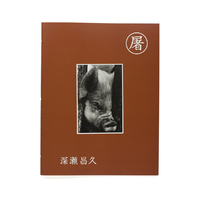 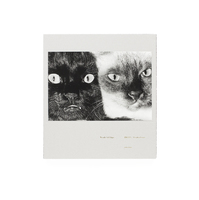 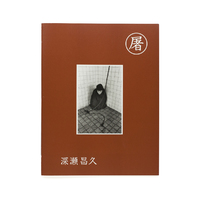 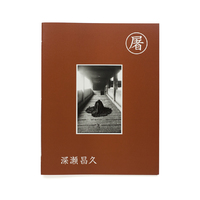 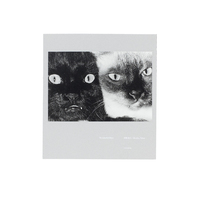 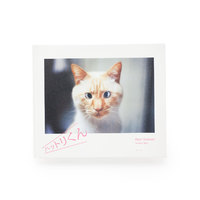 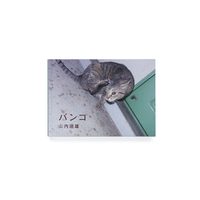 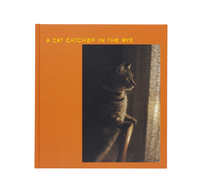 Signed A Cat Catcher in The Rye 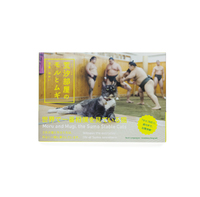 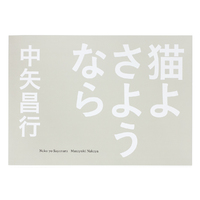 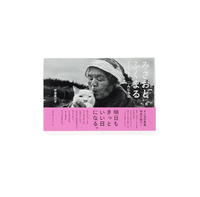 Misao the Big Mama and Fukumaru the Cat, Goodbye, Hello 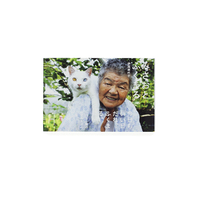 Misao the Big Mama and Fukumaru the Cat 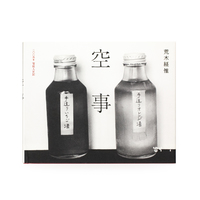