Composed of new and previously published photographs from three different series (“White,” “Sakura,” and “Water Mirror”), Risaku Suzuki’s photobook “Winter to Spring” concerns itself with the crucial period of the year when the quiet and monotony of winter makes way for the life of spring. The photographic subjects range from snow to cherry blossoms and the surfaces of water bodies overgrown with greenery. But rather than the awakening of life, the focus lies on the fragmentary passage and flow of time, on the crystallization of single moments. In part inspired by his experiences during the Corona pandemic, Suzuki’s book draws attention to the fragmentary nature of our experience of time.

“When you use the words ‘winter’ and ‘spring,’ the two seasons are as seen as different things, entities that can be separated. However, the seasons are continually changing, and time moves onwards without interruption. What you can capture with photography is the state of the world at the instant you released the shutter, and the image itself does not tell us much. However, when these are arranged in sequence, they begin to connect with each other, and a space or interval begins to emerge between them …
Photographers are generally expected to show how they interpreted the scene or what meaning they found in the subject, but for me, photography is a response to the world I encountered, and my aim is for the captured scene to be remembered anew by the viewer. I do not look "to take photographs". First comes the surprise and joy of encounter in what I see, and then there is the taking of the photograph. The subject of my works is to express the purity of the camera lens.”
― from Risaku Suzuki’s foreword (all texts included in Japanese and in English translation) 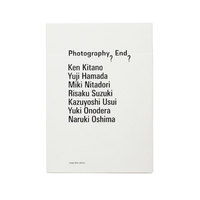 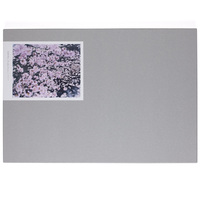 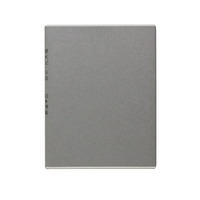 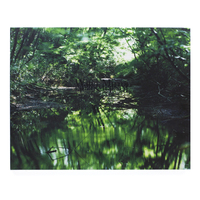