This book contains the works published by the Japanese photographer Shigeo Gocho (1946–1983) during his lifetime. Arranged in chronological order, the reader follows Gocho’s work from his 1971 debut photography series “Days” on to “Self and Others,” “Familiar Street Scenes” and “Childhood,” as well as the two painting series “Spiritual Travels” and “Memories of Water.”

Born in 1946, Gocho suffered an illness that impaired his physical development and shortened his expected lifespan. Starting with “Days” in 1971, his remarkable photography in black-and-white and color has earned him recognition as one of the most important photographers of the 20th century. Through various portraits and snapshots, Gocho used the camera to observe the inherent history and politics hidden within daily life in the city, to explore the ways in which emotions are shared between people, to question the role of the photographer in relation to their subject, or examine the way we observe others.

In addition to the photographs, “Shigeo Gocho: Works” also includes the original forewords for his series as well as an appendix with an extensive essay by Yukiko Tomiyama, a chronology of Gocho’s life and a list of his works (please note that only the appendix is available in English translation).

“What Gocho captured was not a world in which people were placed in special circumstances. They are scenes of omnipresent stories and politics seen by anyone in the course of everyday life in a certain age and in a certain place. They are never exaggerated or dramatic things. But it is exactly because they are commonplace that they are able to stimulate and stir people’s memories and feelings. They are able to awaken what has fallen into the innermost depths of the heart, beckoning us on to new narratives.”
― from Yukiko Tomiyama’s essay “Living on the Edge” 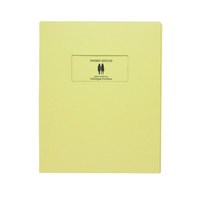 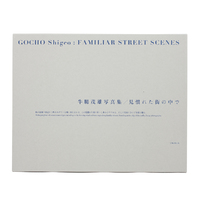 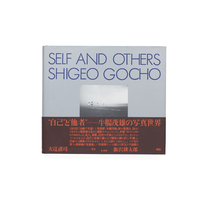