Japanese Photographer Akihide Tamura remembers his childhood fascination with airplanes as he takes photos of fighter jets and military aircraft at an American base south of Tokyo. The beauty, the distinct poetry of the images collected in Yajiri (“Arrowhead”, after the shape of fighter jets) were taken with ambivalent feelings:

“To an airplane lover like myself, [an American military base] was like a space like an asylum where I was fascinated by the beautiful aircrafts shaped like arrowheads used by warriors since ancient times. After that, experiencing the 1970s, I remember all of my emotions collapsing and how melancholic the days that went by were. I understood how wars could make people unhappy as I watched the lives of my parents.” (from the artist’s afterword) 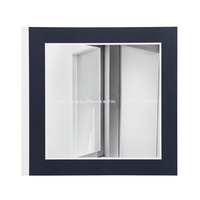 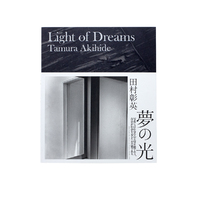 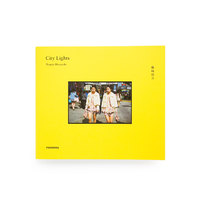 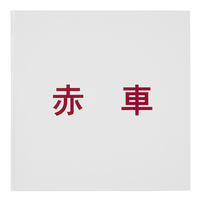