Kazuo Kitai, born in China in 1944, is best known for his protest photography of the 1960s and 1970s. He earned the prestigious Ihei Kimura Memorial Award for Photography for his work “Mura-e”, a year-long documentation of Japan’s rural life. In the 1980s, he concerned himself with the citizens of Osaka and Tokyo (”Shinsekai Monogatari”, “Funabashi Monogatari”). Recent years have seen him publish a regular column in Nippon Camera magazine (”Walking with Leica”) as well as a rise of public interest in his work both in Japan and overseas.

Damaged Pictures from my Cabinet of Memories (English edition) 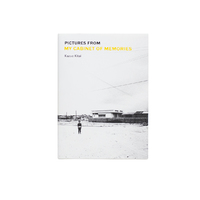 Pictures from my Cabinet of Memories (English edition) 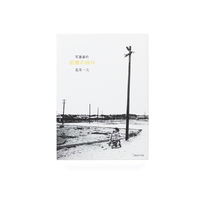 Pictures from my Cabinet of Memories (Japanese edition) 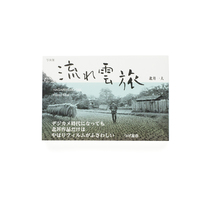 A collection of NAGAREKUMO TABI 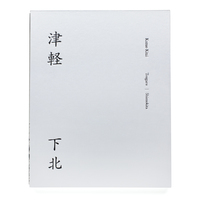 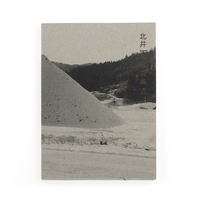 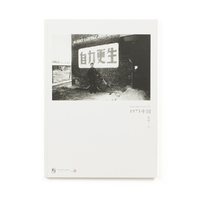 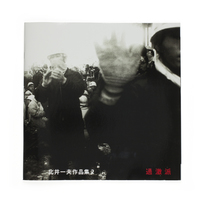 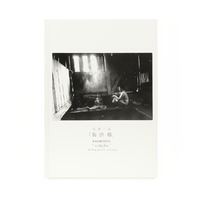 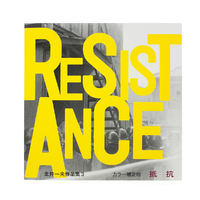 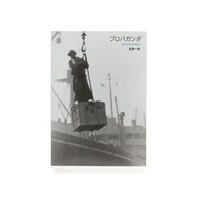 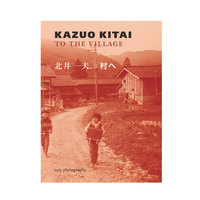 Signed To The Village (A) 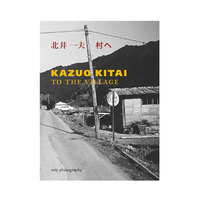 Signed To The Village (B) 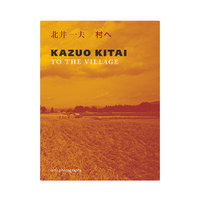 Signed To The Village (C) 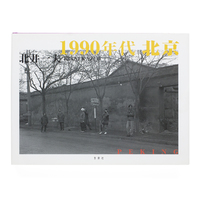 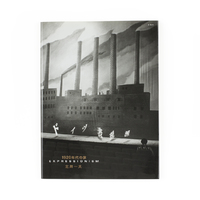 The Journey into 1920s German Expressionism 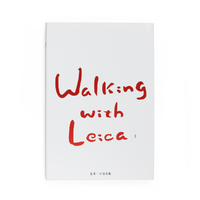 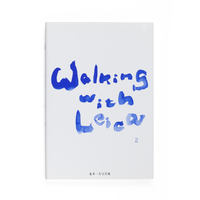 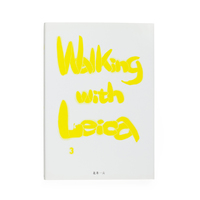 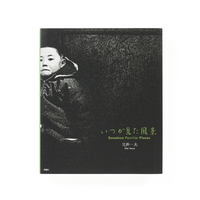 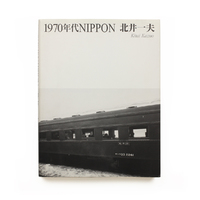 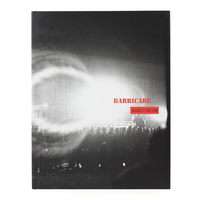 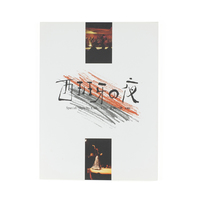 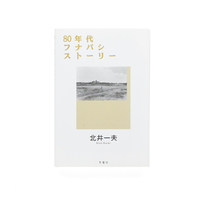 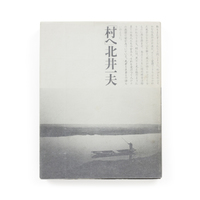 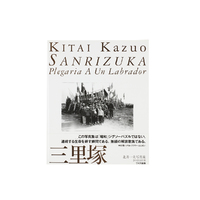 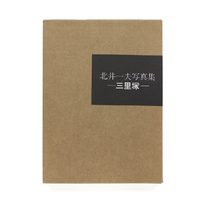 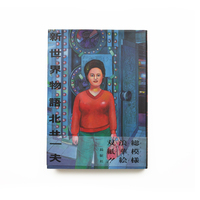 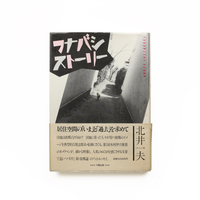