“This is a true story. The events depicted took place in 1974. Out of respect for the time, the rest has been told exactly as it occurred.”

Chinese artist Li Lang (b. 1969) traces his first memory to the year 1974. That is the year his story begins. In his work “1974,” he traces the year through photographs. The photobook, designed like a tear-off calendar, consists of 365 vintage photographs, one taken on each day of the year. We see family members posing in front of buildings, friends lining up for a group shot, a boy posing with a violin, someone’s travel photograph taken on the Great Wall of China… The dates are fictitious, the photographs removed from their original context. Li Lang uses these photographs to construct a metaphor for his own memories, reconstructing reality through his personal imagination.

“Li never asks the audience to accept his narrative of history. Instead, he invites us to join him as an explorer of the past.” (from the publisher’s description) 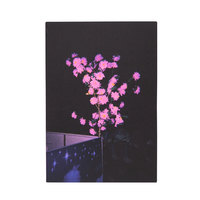 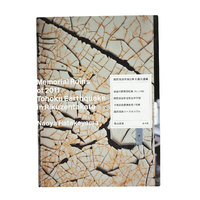