With “Abu 1,” Masato Chiba delivers a book of classic Japanese street photography. During countless passes through the famous Ame-Yoko street in Tokyo’s Ueno district, Chiba photographed the faces in the crowd – faces upon faces.
With impeccable framing, Chiba captured people off-guard, his camera unnoticed, but the most memorable shots are those in which he makes eye-contact with his subject, creating impromptu street portraits of his unnamed subjects.

“What I do know is that the barrier that had separated me from the others had cracked open. Now I am convinced that there exists a world on the other side, where human beings exist as primal energy beyond someone’s character or personality.” (from Masato Chiba’s afterword) 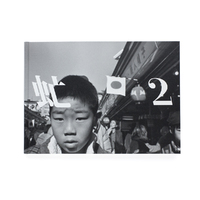 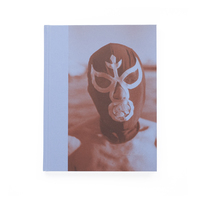