Hanayo’s “An-nya Mon-nya” is a delicate photo-diary of her late summer 2017. Visiting the gallery Studio Staff Only, located in Jingumae in Tokyo where preparations for the Olympic Games in 2020 were already underway, she became interested in photographing the area. The title of the book comes from the name of a tree in Jingumae – present there since the Edo era – whose strange, undefined shape earned it its name (roughly translated as “what’s that?”). Inspired by the name, Hanayo created this story in photographs, fluctuating between the visible and invisible, between understanding and bewilderment. 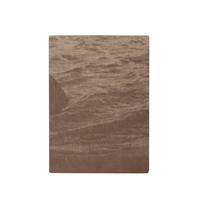 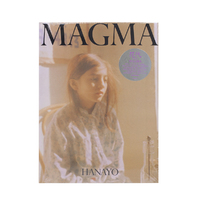 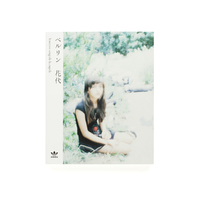 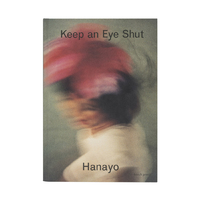 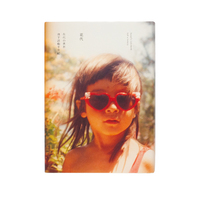 Hanayo's Underworld: Half a Century 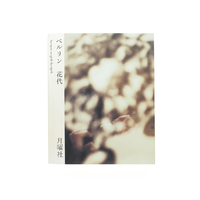 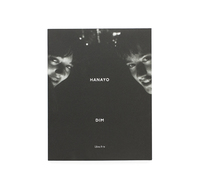