Koomi Kim’s photobook “Exit” is published in the turmoil of the United Kingdom’s nebulous Brexit process.

Kim, who moved to Great Britain in 2004, spent the years since her arrival photographing and documenting the strangers she encountered in London and Dover. Her photographs tell of the diversity, the possibilities, the openness but also the unfurling social divide in the country.

“I spoke to a British painter who squatted in a flat until it was lawfully his.
A pregnant woman, whom I’d just met, asked if I’d like to come shoot her giving birth at home.
A young single mother lamented that daily life worried her more than leaving the EU.”
— from Koomi Kim’s afterword 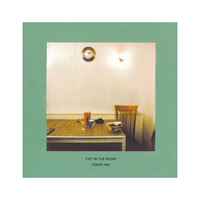 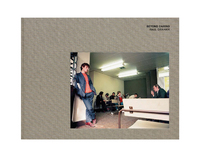