The photobook “Freefall” by Alexander Treves concerns itself with the growing number of refugees around the world. In black-and-white photographs (as well as a separated section in color at the back of the book), Treves documents refugees and displaced people whose everyday lives were upended by war, violent conflicts and persecution.

“In 2010 the United Nations High Commissioner for Refugees estimated that around 30 million people worldwide were forcibly displaced by conflict, violence and persecution. By 2021 that number had grown to over 84 million, including 35 million children.”

Treves travelled to twenty countries around the world to photograph affected people and the environments in which they live, from Rohingya in Kuala Lumpur to people in camps in the Burmese jungle, the conflict in Sri Lanka, Iranian dissidents, displaced people in the Philippines, people suffering from conflicts in Sri Lanka or waiting at the closed border between Greece and Macedonia.

Treves pays attention to portray the individual people in his book and the hardships they suffer. Each image is subtitled with contextualizing information about the subject and the place, and the photographs are interspersed with testimony from refugees and torture survivors, drawing further attention to the atrocious crimes taking place and, given the large geographic diversity, the sheer scale of the situation.

“[E]ach book has an inserted postcard which addresses the latest cause of widespread displacement - Russia's invasion of Ukraine, an event which took place after the book design was complete but before publication. Sadly, humans keep repeating the same mistakes.”
― from the publisher’s description

All texts in English language.
The proceeds from the book sales are donated to charities which assist refugees. 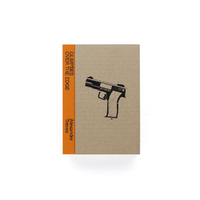 GLIMPSES OVER THE EDGE (A) 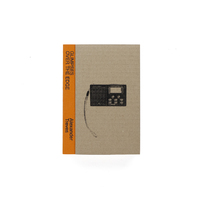 GLIMPSES OVER THE EDGE (B) 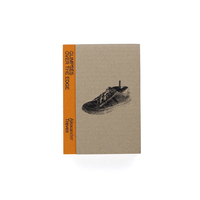 GLIMPSES OVER THE EDGE (C) 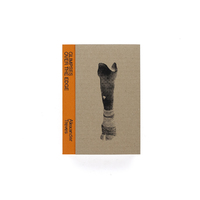 GLIMPSES OVER THE EDGE (D)