Gao Shan’s award-winning photobook “The Eighth Day” takes its name from his personal history – on the eighth day after his birth, Shan was adopted by his new mother.
The relationship between the two characterized by coldness and indifference, according to Shan’s afterword. Only recently has he started to regard her as more than a mere presence in his life. In his ongoing series, he uses the camera not for cold observation but as an active tool in their relationship. An intimate, emotional photographic document that involves its viewers’s heart and mind.
Winner of the 2016 Color Shadows New Award’s “Photographer of the Year” Award. 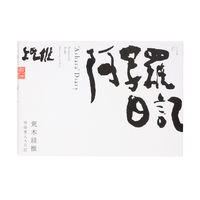 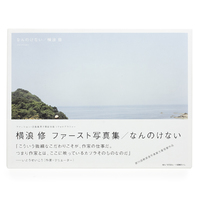