In 1972, still a student at the Chiyoda Design Photography Academy, Yoshiichi Hara headed towards the Tohoku region of Japan for a ten day trip. He had planned to shoot ten rolls of film a day, 360 photographs, one every two minutes. Once developed and printed, the “Tohoku Zanzo” (transl. “Afterimages of Tohoku”) photographs earned him a solo exhibition at Nikon Salon in Ginza.

Thanks to Japanese publisher Sokyusha, Hara’s images are now available again as a photobook. With deep contrast, Hara’s black-and-white photographs capture splenetic scenes and sceneries of a region where the old rural life was being chased by modernity. “Tohoku Zanzo” is both a remarkable document and a fascinating impression of a now-gone facet of Japan.

The book includes an afterword by Yoshiichi Hara (in Japanese and English translation). 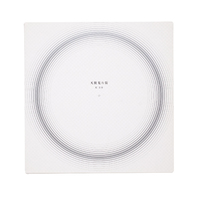 The City Where I Saw The Angels 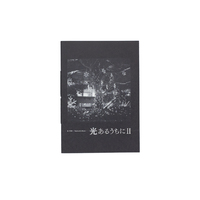 While a Light Brights II 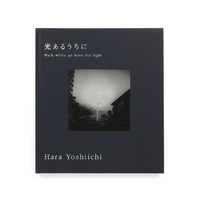 Walk while ye have the light 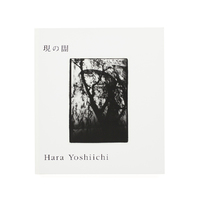 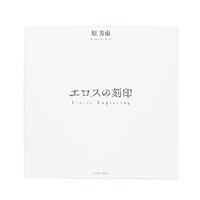 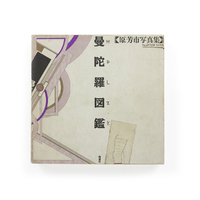 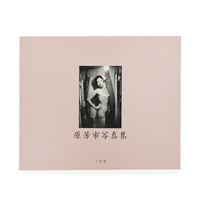 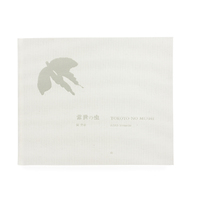 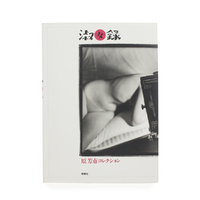