There is one particular Gasoline Station which was built all over the former German Democratic Republic (that is: all around the wider area of Berlin) by Total, a French Oil Company, after the wall came down and they expanded their business during the 90’es. All those were photographed.
Ruscha once stated in an interview, that when creating his first book, which came to be an “artist book” role model (and, nowadays, high-end-collectible) the title came first. He then took a bulk of 70–90 photographs of Gas Stations, and eventually “The eccentric stations were the first ones I threw out.” 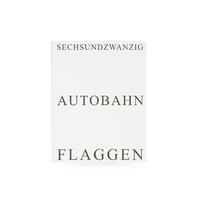 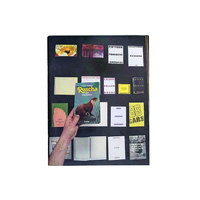 SIX HANDS AND A CHEESE SANDWICH 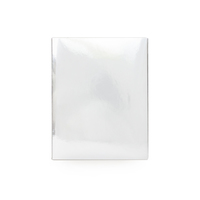