Fan Ho was born in Shanghai in 1937, but immigrated with his family to Hong Kong at an early age. Ho began photographing at a very young age with a Rolleiflex camera his father gave to him. Largely self-taught, his photos display a fascination with urban life, explored alleys, slums, markets and streets, depicting the street vendors and children only a few years younger than himself. He developed his images in the family bathtub and soon had built up a significant body of work, chronicling Hong Kong in the 50s and 60s as it was becoming a major metropolitan center.

Upon seeing Fan Ho's work for the first time in 2006, gallery owner Laurence Miller commented that they felt like direct descendants of the Bauhaus, yet they were made in Hong Kong. They were abstract and humanistic at the same time.

He has won over 280 awards from international exhibitions and competitions worldwide since 1956 for his photography. 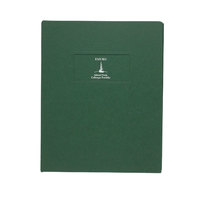 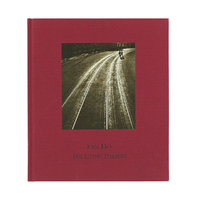