The images presented within this photobook were taken in various places in 2012. The photographs captured present scenes filled with anticipation. Bodily absence within the images amplify each scene. Each image presents a sense of space in which the event has been captured before its beginning, its end or during its interval. The objects and structures linger and embody its own performance; a stage where landscapes hang in steady pause and in which time is held in an indistinguishable constant. 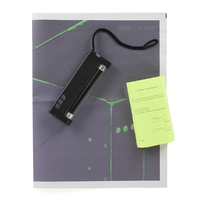 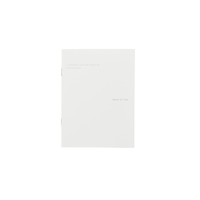 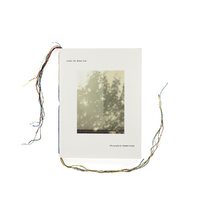