Between 1979 and 2016, Japanese photography legend Hiroh Kikai visited India for a total of 20 times. Going on long journeys through the country, Kikai became familiar with the regions he visited and the people he met. He found himself most impressed by the children he encountered, and though not his initial intention, “Shanti – Persona in India” became a portrait series focused on the youth he met in India. Different to his original “Persona” series, his “Shanti” photographs do not follow the same strict formal frame – Kikai’s India photos are not shot in front of the same, featureless background but use their backgrounds to tell us of the circumstances of these children’s lives. We are given hints about where they live, which social class they may belong to, which games they play or which jobs they already engage in, while Kikai, this master of human subtlety, captures his subjects in the foreground in incredibly naturally and human situations. The book includes an afterword from the author as well as an essay by Shinji Ishii and biographical information on Hiroh Kikai (all available in Japanese and English translation).

“I hope that the photographs in this book won’t merely depict a particular country at a certain time, but that they’ll instead have a dialogue with and resonate with your own childhood. A universal nostalgia might suddenly rise up from what’s submerged in the swamp of memories.”
(from Hiroh Kikai’s afterword) 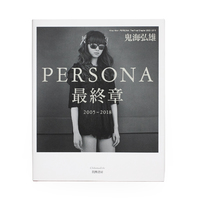 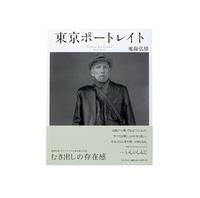 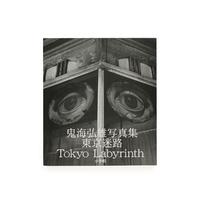 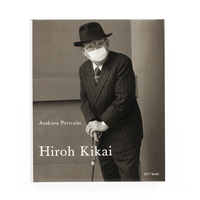