“Study of Americana: Washington, D.C. Region 1978” is a photographic record of the Washington region along Route One, from Baltimore, MA, in the north down to Richmond, VA, in the south, published 44 years after its creation.
Mike Nogami, who had arrived in the USA in 1974 and moved to the Washington region a year later, was fascinated by the unique afterglow of 1960s America-ness that refused to fade away in the suburbs and outer-city areas in the area. Driving around in a Honda Civic each weekend, Nogami focused not on outstanding, special sights but mediocre vistas and ordinary scenes that told of a simple, lived-in feeling and way of life that seemed about to vanish and make way for something else.

“I am not sure what the Washington, D.C., area looks like today, but back then, the paint work at gas stations was well-maintained, and the gas stations themselves still looked brand new and well used, albeit in a very modest way. As the values of American society gradually changed after the 1960s, through the Civil Rights movement, the Vietnam War, and the hippie culture, these landscapes, which seemed to have barely survived, must have been gradually lost. There was a feeling in my mind that I wanted to take pictures of these dying landscapes before they perished. Whenever I pressed the shutter, I shoot as if capturing the scene I see now from the future, which will, in due course, become an important record.”
― from Mike Nogami’s foreword

The book also includes an essay by Tokyo-based writer Stuart Munro which contextualizes Nogami’s photographs with the popular visual language at the time and searches for “life signs appearing in the details of each photograph where the human figure is not the main subject.” Further, a biographical record about Mike Nogami adds further context to the pictures and the artist’s life.

All texts included in Japanese and in English. 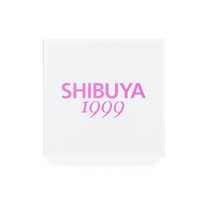 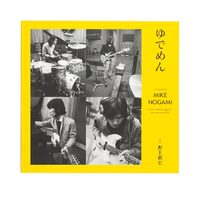 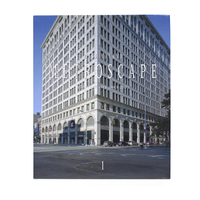 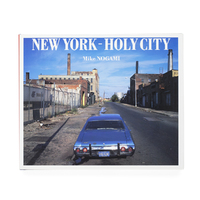 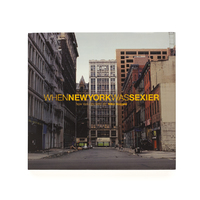 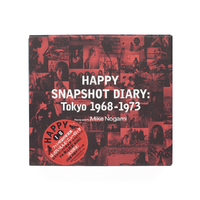