"My body and soul are heading towards Tohoku.

When I first traveled to Tohoku in 1994 I felt some piercing excitement. I was 19 years old then. The impact of Tohoku stayed with me and increased gradually overtime. I wondered if I could feel the essence of the ancient Tohoku now. So, I made up my mind to start photographing there, approaching the subject from the viewpoint ofthe people of the ancient land.

I slowly started to photograph the area in 2006 driving around with my small blue car. There, I often felt the intimate connection of human beings and animals. Life anddeath were closely associated.I thought I could accomplish my objective in Tohoku by just chasing this essence of intimacy but in fact, everything there was always beyond my imagination.

To portray these people’s aura in photographs, I needed to be very sincere and involved with their own world. It was as if my determination was tested.

One day I was given the chance to follow the deer hunters. A dry sound of gunshot echoed in the deep-snowed mountain. The blood splashed on the snow where a deerwas laying.
Another day I met Ogamisama, a shaman who could hear the voice of the dead. She is near blind, but stared at my lens when I photographed her.
I met the brothers who own the fishing boat. They still use spear fishing methods for catching swordfish in the Pacific Ocean. It was after four years of trying that I was finallyallowed to get into their boat and photographed them.

Through this project I was once again, examining the country of Japan. It was my search for the origin of Japan in the people of Tohoku.

This phase of the project was about to settle, but on March 11th, 2011 the Tohoku Earthquake happened. Since then, I always ask myself questions I have no answersfor, or, maybe I cannot think of any.I still head to Tohoku and take photographs there. That’s all I can do.
I have noticed that anything I captured on photographs has obviously changed since the earthquake, and I know I am still confused.

Nonetheless, I still hear something from Tohoku. So I head there to capture them again, straight on, with my camera." 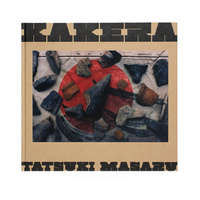 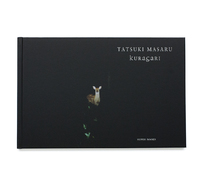 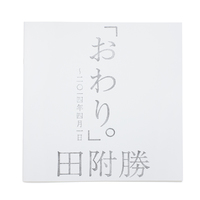 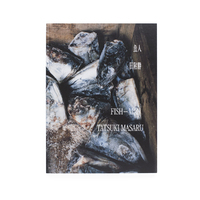 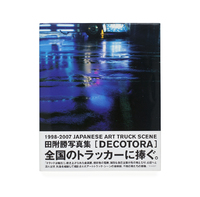