“Water Line” is Sohei Nishino’s multi-faceted look at the Po River – the largest river in Italy, with 16 million people living along its banks – and the communities and habitats it feeds.
Sohei traveled along the river on a month-long journey in 2017, taking more than 20.000 photographs during his exploration. He selected and assembled the photographs to form a large tableaux of life along the Po River. The photographs are varied both in their format and in their subjects, ranging from captures of ordinary life to portraiture, time-lapses, cityscapes and multi-faceted captures of single moments (e.g., a dive into the river captured in several long shots, then detailed high-speed photographs of the water splashes).

“Nishino is not the Bresson-like photographer who captures the unexpected moment, the epiphany, the image that chance suddenly throws before his lens. He already knew the shot he was looking for. He knew it so well that sometimes, white trying to make it happen, one almost had the impression that it already existed.”
(from Paolo Rumiz’ foreword) 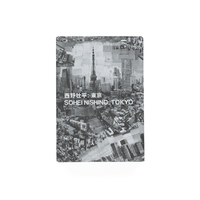 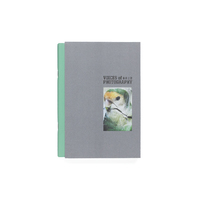 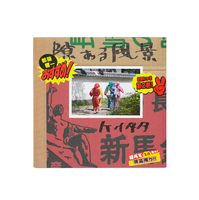 Signed, Restock/Best of A Gap in the Landscape (GG) 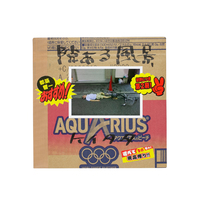 Signed, Restock/Best of A Gap in the Landscape (HH)