One day, a single weed popped up along a route I often took to school. Rainy season had just begun, and the weed was shooting up, taller each time I saw it. I looked forward to monitoring the progress of that weed day-in, day-out as I passed by each morning and evening.

I wondered what landscape the weed saw - roots burrowed in the ground, spending its entire existence in the same place, unable to take a single independent step - and what it looked at. Lowering my camera to its level, lying flat on the ground, I peered through the viewfinder. Captured in the square frame, looked at, the weed was in turn looking.

Born in Seoul, South Korea Mi Yeon has been a resident of Tokyo since 1991. Her photographic works explore themes which question and focuses on the certainty and uncertainty of "existing". 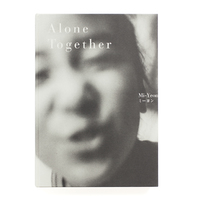 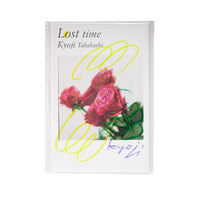 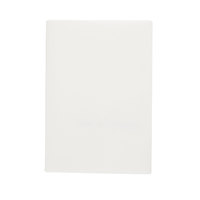