Koji Onaka’s hides an entire feeling in single photographs and draws a full story with the click of his shutter button – a talent he proves once more in “Faraway Boat”, which comprises photographs taken all over Japan between the 1980s and 2000s.

“Most certainly, Onaka’s black and white photographs carry along a trace of the master dog’s [Moriyama’s] smell and others; yet his oeuvres have the scents of his memories… an overwhelming black and white low contrast and a color intensity both as powerful as the momentum from the inertia force of a drifting boat.” 。― from Luigi Clavareau’s afterword (in English and Japanese translation) 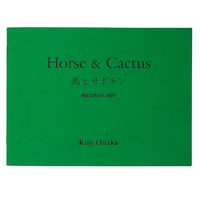 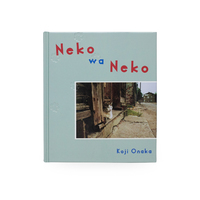 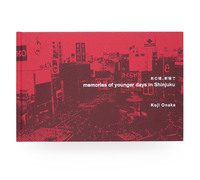 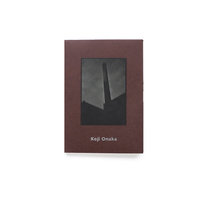 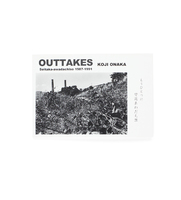 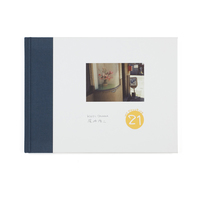 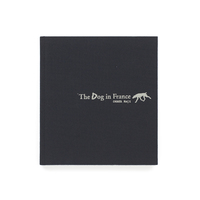 Signed The Dog in France 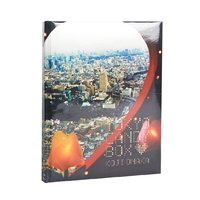 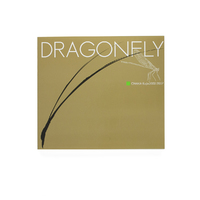 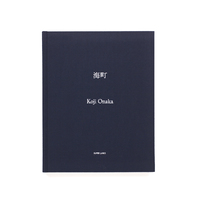 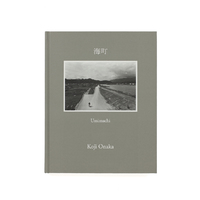 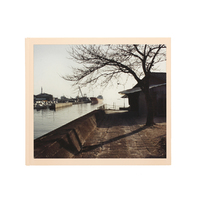 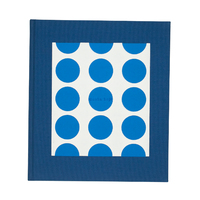 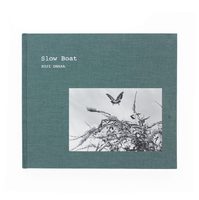 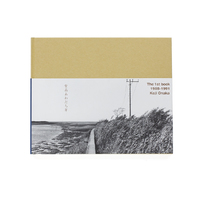 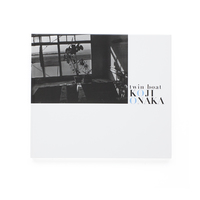 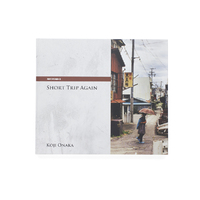 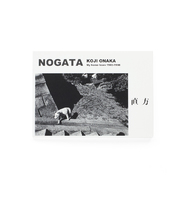 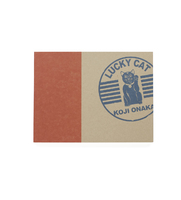 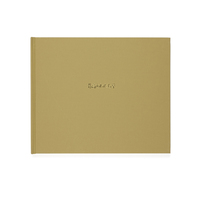 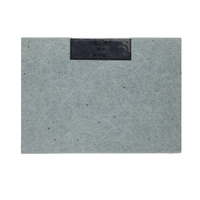