A photographic retelling of one of the world’s largest and oldest ancient epics – for his project “A Myth of Two Souls,” artist Vasantha Yogananthan (@vyogananthan) has been traveling through India and Sri Lanka since 2013 to retell the Ramayana, one of the founding epics of Hindu mythology, in an eclectic mix of photography and hand-painted pictures. He retraces the journey of the heroes in the story, blurring the boundaries between fiction and reality in the process. The photobook “Howling Winds” is the fifth chapter (of seven) in the story: Hundreds of thousands of animals from around the world gather in their search for Sita, who has been abducted by Ravana at the end of chapter 4. Their sights are set on the shining island of Lanka, on the far shore of the ocean, where Ravana is said to live. 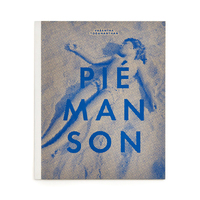 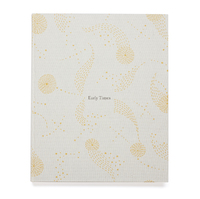 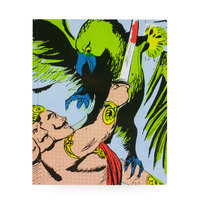