Following extensive essays by Glenstone gallery director Emily Wei Rales and art critic Barry Schwabsky, this catalogue introduces Jeff Wall’s most important masterpieces from over four decades, including early works such as “The Destroyed Room” from 1978.

Wall’s calculated, highly complex images combine the deliberate scale and composition of painting with the emphatic, immediate nature of photography. For his elaborate scenes, Wall scouts for locations, casts actors, organizes his sessions like a movie shoot and carefully plans every corner of his final photographs, which follow memories or witnessed everyday scenarios, express socially-related themes or take inspiration from classic works of art (such as Hokusai prints or literary works).

“Presented as transparencies in lightboxes, [Wall’s studio pictures] are crisp in detail and vivid in color scheme. The scenes they depict are somehow both quotidian and theatrical, and appear to be unfolding in the same space as ours due to Wall’s decision to scale the transparencies so that the figures and objects appear life-sized. They share a hyperreal, captivating quality that approaches the spectacle of cinema.”
― from Emily Wei Rales’ introduction

All texts included in English. 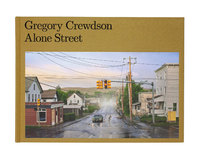 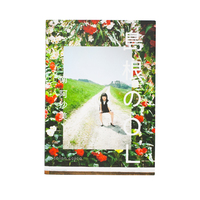 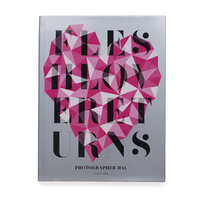 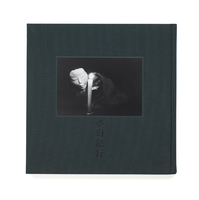 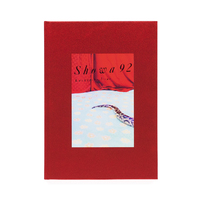 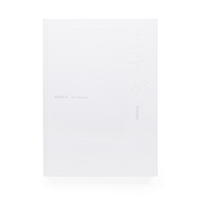 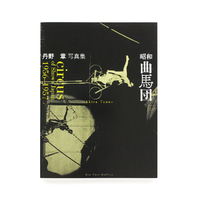 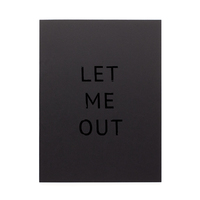 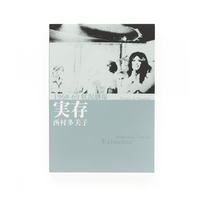 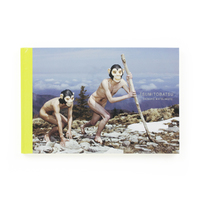 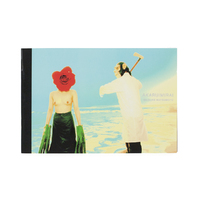 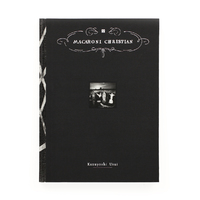