The images in Masao Yamamoto’s photobook “Son Album” were taken in the Massif Central in France, in a region known as Ardeche. Yamamoto and his wife, both living in Yamanashi Prefecture in Japan in a house in the middle of a forest, first visited the Ardeche region in 2013, on invitation of Annie and Bernard Mirabel. Over the years, Yamamoto and his wife returned to Ardeche many times. As Didier Brousse writes in his afterword, perhaps the similarities between Yamanashi and Ardeche are behind Yamamoto’s affection for the region: “the same wooded hills on the horizon, the same lights in space in the evening garden.”

Yamamoto’s photographs, haunting and sepia-colored, show inhabitants of the region and the landscapes of their lives and their work. In dream-like, almost Jungian compositions, Yamamoto portrays lives that seem inseparable from the plant, animal and mineral world within which they take place.

Snow in early spring, festivals in summer, chestnuts in autumn, and a silence in winter.”
— from Masao Yamamoto’s afterword

The book opens with an essay by Renaud Prize winner Marie-Hélène Lafont, written in response to Yamamoto’s photographs.

All texts are included in English. 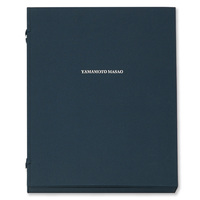 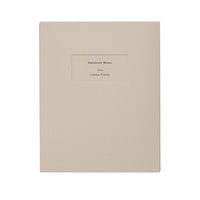 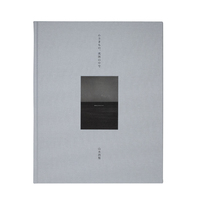 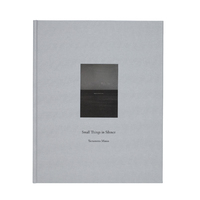 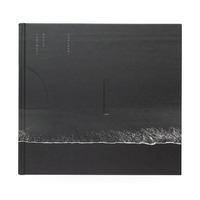 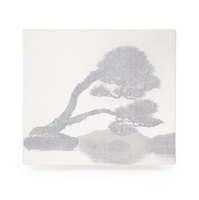 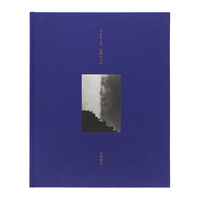