In this photojournalistic/documentary photobook, Japanese photographer Osamu Funao focuses on the second-generation “Nikkeijin” (Japanese immigrants) in the Philippines whose parents immigrated during the American rule (1898–1946).
Mixing portraits with street scenes and detail shots, Funao’s series forms a deliberately bleak look at the current living conditions of some of the surviving second-generation Nikkeijin.
“Japanese Remnants of War in Philippines” also includes a short essay by Osamu Funao as well as information for each photograph (in English and Japanese).

"I first found out about the descendants of Japanese immigrants, often called Nikkeijin, whose lives were uprooted by World War II during a trip to the mountains of Northern Luzon in 2008. I was there to photograph the area’s thousands of terraced rice paddies, which are registered as a UNESCO World Heritage Site. In Kiangan, one of the small towns in the mountains, is a war memorial commemorating Japanese General Tomoyuki Yamashita’s surrender to the United States. I met some descendants of Japanese immigrants there and was shocked to hear of their suffering during and after WWII.

Japanese immigrants began arriving in the U.S.-occupied Philippines around the beginning of the 20th century. Most were labors who worked in road construction or on plantations growing abaca hemp for fiber. Thanks to their hard work, most earned enough to live independently just before war broke out. By then, about 30,000 Japanese had immigrated to the Philippines, making it one of the biggest Japanese communities in Southeast Asia. Many immigrants married local people and started families. The second generation Nikkeijin born into these families remember the time before the war as peaceful and quiet.

According to the Japanese Foreign Ministry, there were 3,545 second-generation Nikkeijin in the Philippines. Only 1,058 of them have had their Japanese citizenship restored by locating and identifying their fathers. Of the remaining 2,487 people, 1,288 have already passed away. At least 1,199 people still living have not been able to recover their nationality. Their average age is 76 years old." 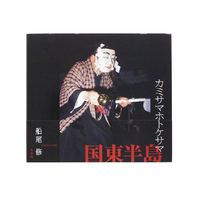 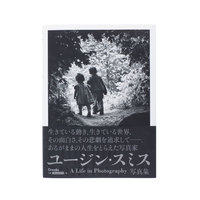