From film to digital – the ultimate atlas of contemporary Japanese photography

This book covers 30 years in Japanese photography from 1985 to 2015, compiled and edited by the Japan Professional Photographers Society (JPS) in the 70th year since their founding.
Divided into three periods, each lasting ten years, the book covers the past three decades in Japanese photography by focusing on individual photographers, introduced through a representative photograph and a short text highlighting their career and unique qualities. While film was the dominating medium as Japan went through the burst of its bubble economy in the first part of the book, the second (1995–2005) is notable for the rapid improvements of the digital cameras, which then dominate the third period covered in the book.

Covering 152 photographers active in the past 30 years, “Contemporary Japanese Photography 1985-2015” also offers an ideal way to discover previously unknown artists and connections. Context and additional information is offered through several essays (written by the likes of Osamu Ueno, Kazuko Sekiji or Kotaro Iizawa) as well as a chronological list featuring publications and exhibitions.

Please note that all texts apart from titles and photography captions are only included in Japanese language. 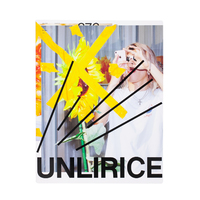 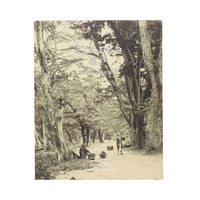 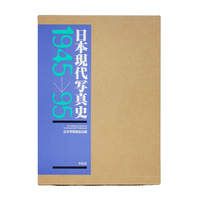